Introduction
STEWDIO, was an irregular and unexpected series of evenings with performances curated in collaboration with David Bernstein and hosted by That Might Be Right in.

Driving the Blues Away
Olof Olsson

With Driving the Blues Away, Olof Olsson takes you on a rollercoaster of comic infotainment. From silly lows to poetic highs – and back again. Interweaving such topics as Toblerone, Steve Jobs, cocaine, Charlie Chaplin, Adam & Eve, Kant, and sanitary porcelain.

What am I Doing with My Life?
Dr. Styrmir Örn Guðmundsson
+ Faculty (David Bernstein, Géraldine Longueville and Indriði Arnar Ingólfsson)

Styrmir Örn Guðmundsson’s performance What Am I Doing With My Life? (WAIDWML) is a rap show based on the topics of health, (alternative) medicine and death. The performance on tour is conceived as a medical intervention of sorts acupuncturing cities with local collaborations to heal and fuse relations. The tour map is a body – Poland at the toes, Iceland is the nose and Styrmir needs his various faculties for each body part. Styrmir is the self-proclaimed doctor, the guest artists are the surgeon, the nurse, the witch, the anaesthetist, the cardiologist and the cosmic cowboy comforter. 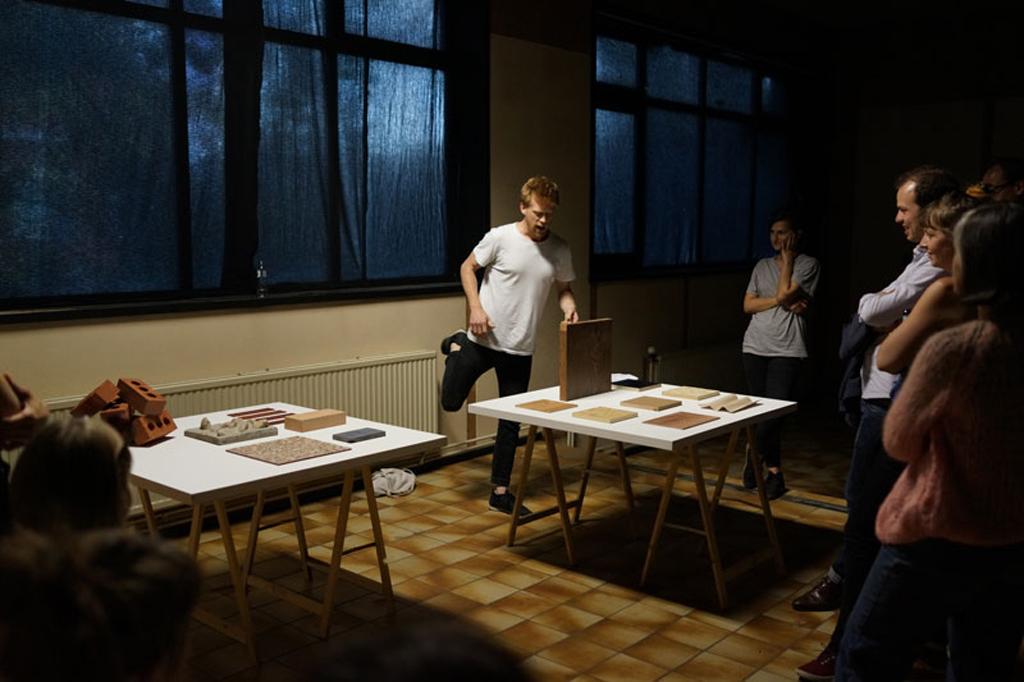 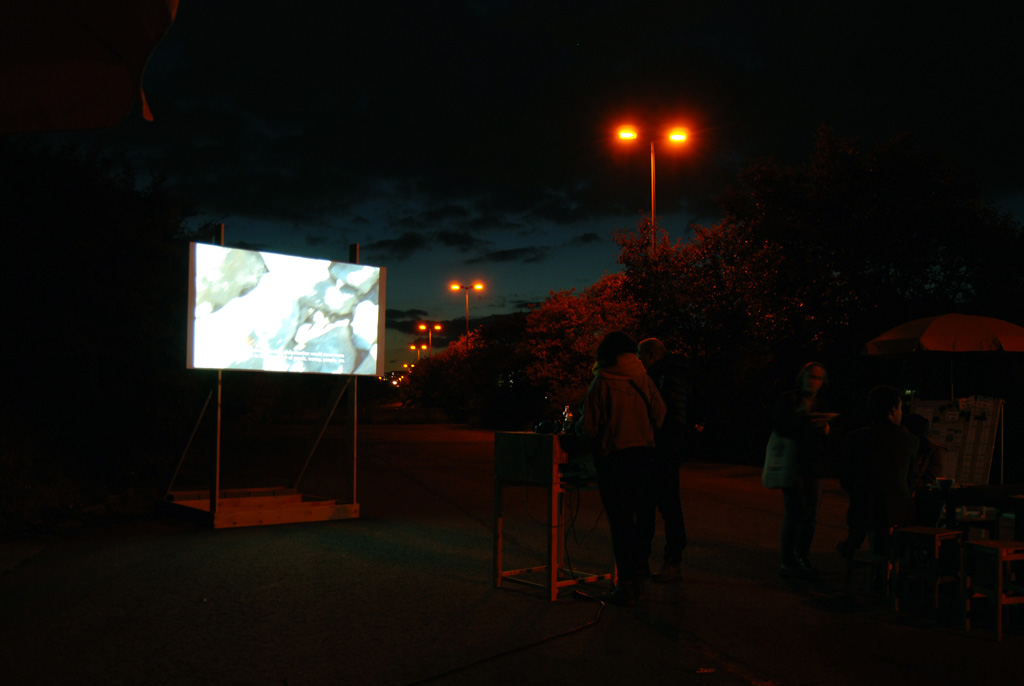 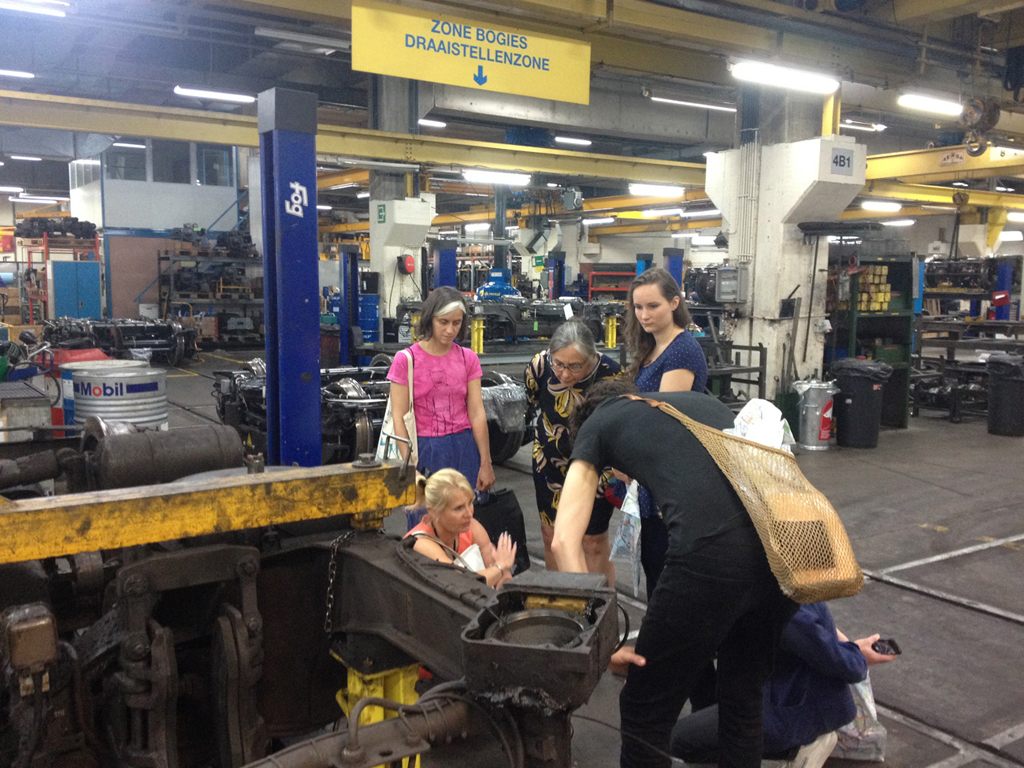